A Survey of Australian Typefounders' Specimens 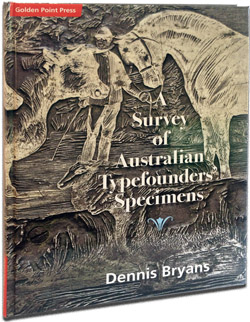 The little-known story of John Batman’s treaty documents and the intention expressed in them to give the Aboriginals he negotiated with, an annual tribute of goods in exchange for the use of land therein described. 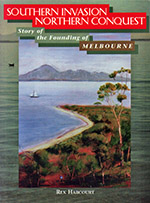 The Story of the Searle Family 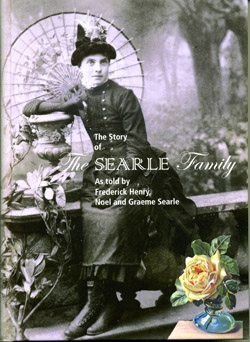 The story of the Sorrensens of Ballarat Hill and their descendents.

Conceived and planned by Graeme Searle. 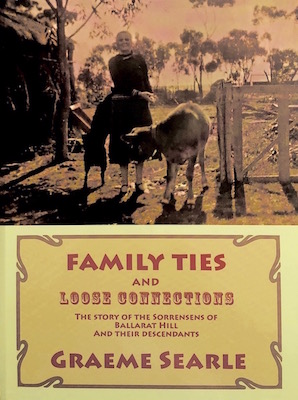 A Specimen of Port Phillip Typography

Printed on Tuesday 29 April 1845 in the Port Phillip Herald, this spendid advertisement and demonstration of typesetting state-of-the-art is reprinted by Golden Point Press in 2014. 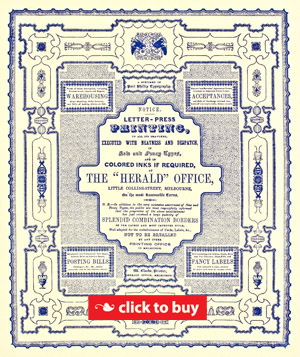